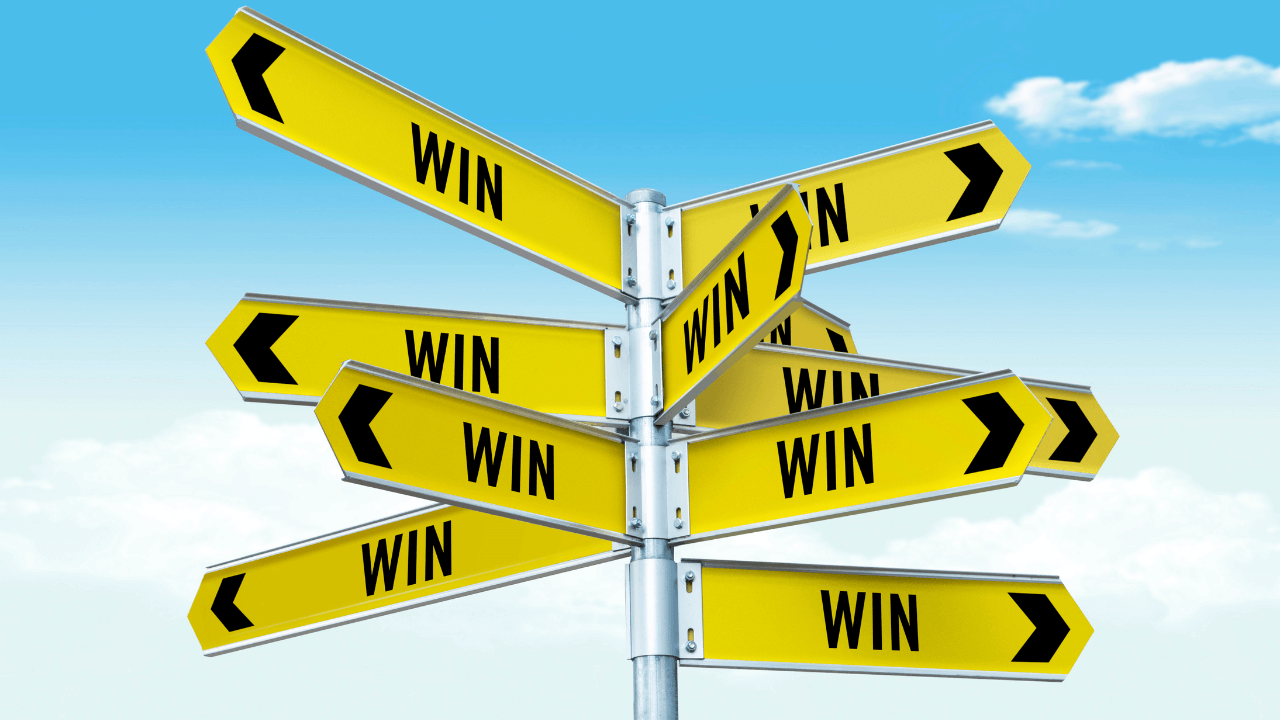 What whisper did you hear from #35?

Did you go swimming?

Clear any feelings out of your home?

Have you found a way to time your focus?

Did you pause to consider the longer-term impacts of what you were about to do?

This week saw the postponed 2020 Ryder Cup (a bi-annual golf event between a team of golfers from the USA competing against a combined team from Europe) take place at the Whistling Straights Golf Club, Wisconsin on the shores of Lake Michigan – a stunning, impossible-looking sporting challenge. I’ve mentioned it before, but for me with sport being in my blood as a previously trained PE teacher, I consider sport to be one of the best examples of reality TV. And whilst I enjoy the sporting performances, the inevitable drama, and the post-event lessons learnt I’m always on the look and hear out for any transferable insights. Here are three that struck me.

On day 2 of the 3-day competition Shane Lowry (Team Europe) had a putt to win the match on the 18th green. He’s right-handed and for most right-handers a left-to-right, downhill putt is one of the most challenging. He was about 10 feet from the hole with the world watching and he nailed a difficult putt under a pressurised situation. In the interview afterwards, when asked what he was thinking about he said “I was made for this”. What interesting self-talk. Obviously, he’s done many hours of practice. And yet, under pressure, he’s able to remind himself that everything is OK, he’s prepared and ready and in fact, he’s been building for this moment.

I wonder how many of us would have that clarity of mind? Under the spotlight can you have the confidence to say “I was made for this”?

2. Everyone has a better resume than me – Steve Stricker

Team USA won the Ryder Cup by a record margin – 19 to 9. Their Team Captain, Steve Stricker, made some interesting comments in the post-match interview. Despite leading the team he commented that everyone playing on the team was a better golfer – i.e. they’d had more tournament success, career winnings, more majors, etc – in fact Stricker was more of a journeyman golfer and had never won a major. So, despite “everyone having a better resume than me” he could still lead a team of golfing superstars.

I wonder how many leaders could do that? Could you lead a team that individually were significantly better than you?

For me, that’s the magic and mystery of a team. The synergistic effect of 1 + 1 = more than 2. And I think Steve Stricker knew this. His job wasn’t to be the best golfer. His job was to connect, cajole, support, nudge and bring the best together so they could perform better together. In his words – “to take away a lot of the fluff”.

3. I've never really cried or got emotional over what I've done as an individual, I couldn't give a fig. I love being part of this team – Rory McIlroy

Golf is one of the richest sports. The money received for winning and sometimes even just for competing is unbelievable – a sign of our times maybe. And yet despite the globally broadcast winners cheques and smiles it doesn’t replace being part of something bigger than yourself. The winning of major tournaments and the subsequent cash prize fills the sporting drive for achievement. But inner-fulfilment can sometimes remain elusive. Summed up here in this post-match interview with Rory McIlroy – one of the world's best golfers who has won many majors and even more money. He didn’t play that well during the tournament but in his final match contributed a much-needed point and an early boost for Team Europe.

To see what belonging means to one of the golfing worlds individual experts watch the clip. 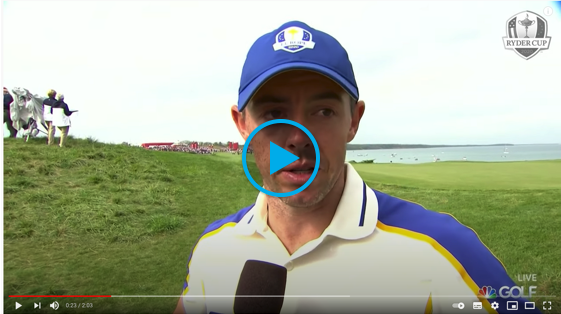 Navigating the tricky path of external achievement balanced with inner fulfilment can be challenging for everyone, not just our sporting heroes. So, for you – what are the early warning signals that you’ve over-indexed on the external v the internal? Or vice versa?

4. There was also another little sporting event happening this weekend in Australia 😊 - The AFL Grand Final.

The Melbourne Demons ended the AFL’s longest premiership drought beating the Western Bulldogs by 74 points and winning the 2021 Grand Final.

I don’t know AFL that well so I reached out to others who do for any insights and what came back were some interesting comments about the Demons coach – Simon Goodwin. Apparently, Goodwin doesn’t fit the AFL coach mould. According to my source, here’s why.

AFL -'It's a long way to the top': Goodwin in tears over journey

There’s some parallel leadership lessons in there if you’d care to look…but I’ve no idea what you’ll find.

My weekly conversation with ordinary people doing extraordinary things. We explore some of the big changes people have gone through and what’s helped the journey. The intention is to share as openly as possible some of the ingredients – the good, the bad, the ugly – that shape our shift from ‘I have to’ into ‘I choose to’. The lessons are hiding in open sight within the conversation – it’s up to you how you apply them.

This week I chatted with Anne Neilan who made the big switch from big corporate to running her own business. We discuss the dilemmas of being a working mum, working with your partner, and balancing being a ‘classic over-achiever’ with parenthood and everything in between.

If you're a listener of the podcast on Apple we'd love a review from you. To do so, open the Apple Podcasts app on your iPhone, iPad, or computer and locate the Freedom Fridays Podcast Page (not the individual episode page). Scroll to the bottom of the page where you'll see the subheading "Ratings and Reviews" and click "Write a review". To say thank you for your time and energy we'll provide 1 day of digital training skills to Aboriginal communities.

That’s all for this week and I hope you enjoyed Weekly Whisper #36.

Feedback is my fuel so if you have any comments please send me an email at [email protected] and let me know your thoughts.

GET YOUR WEEKLY WHISPER
AND GIVE A LITTLE TOO

IT MAY BE THE WHISPER YOU NEED TO IGNITE A CHANGE

GET YOUR WEEKLY WHISPERS DELIVERED STRAIGHT TO YOUR INBOX 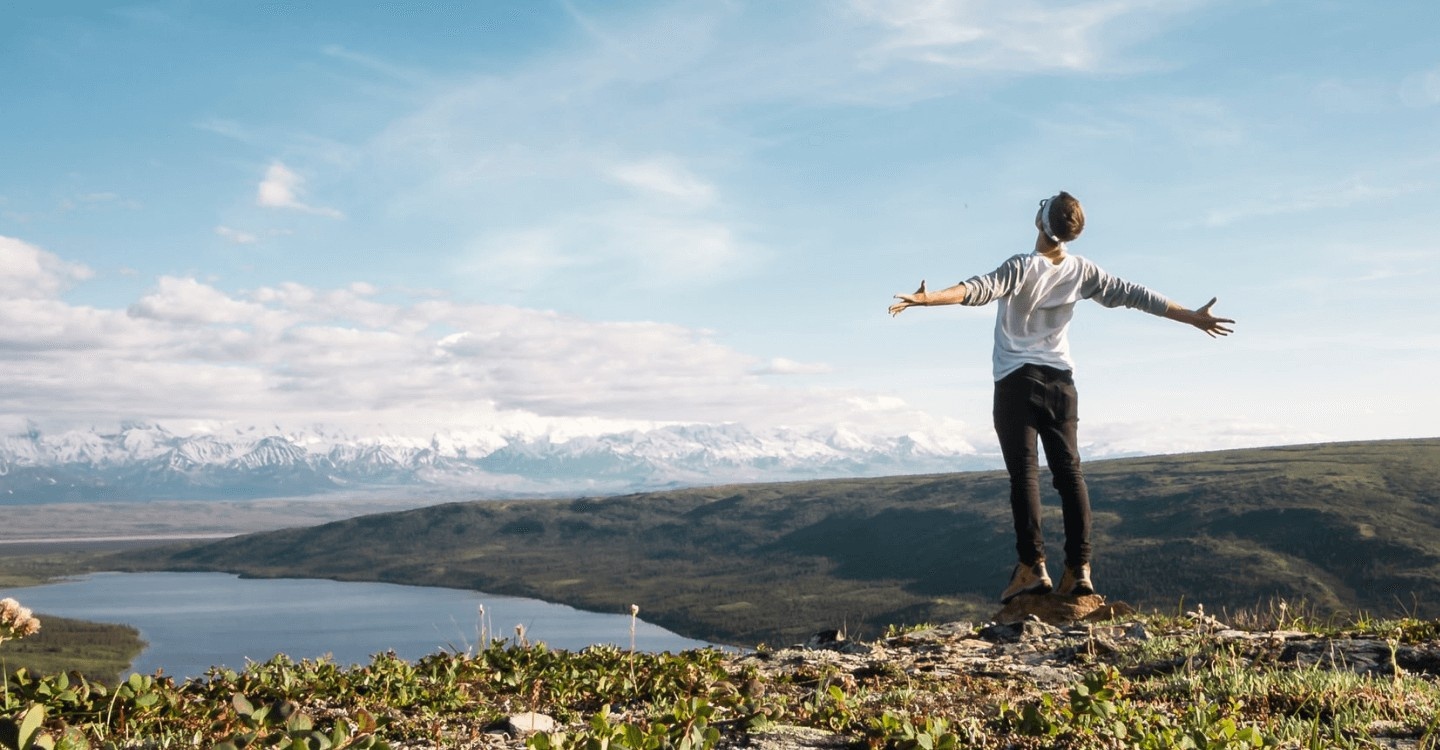